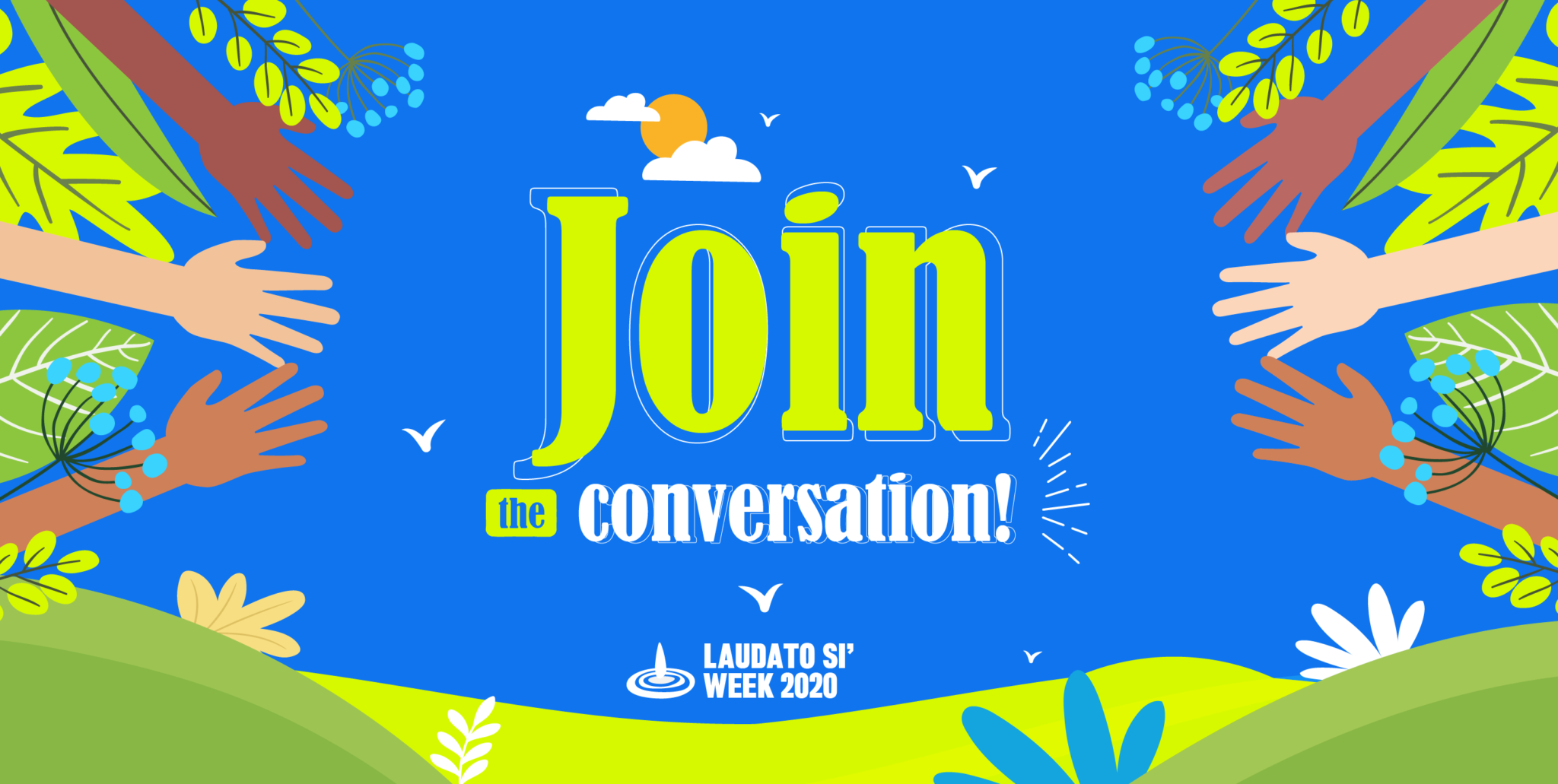 We are celebrating the fifth anniversary of the encyclical Laudato Si’.

Pope Francis recalled this last October: certain regions of the world such as the Amazon are “new paths for the Church and for an integral ecology “. The Amazon reveals to us some of the unique features of the Earth. It is a message of life with its axis of connection which is water: its cycle connects the ecosystems, the cultures and the development of the territory. Indigenous peoples speak in their own way of the harmony of the cosmos, a harmony celebrated differently in many traditions.

For the Amazonian indigenous peoples, the search for life in abundance materializes in what they call the “living well “: we recognize the resonances of Laudato Si’, the importance of living in the intercommunication of all the elements of the cosmos: “live in harmony with oneself, with nature, with human beings and with the Supreme Being ” (§9). This integral way of life manifests itself for these peoples in the “do well “one”own way of organizing which starts from the family and the community, in a responsible use of all the goods of creation “(ibid.). How close we are to them. They seek to maintain harmony between their traditional ways of life and new technological acquisitions, and we, it’s a bit the same thing, but in the other direction.

This search is accompanied today by a cry from the Amazon, a cry from the earth, and a cry from the underprivileged… A cry due to the privatization of natural assets such as water, massive deforestation, predation on animal species, pollution caused by the mining industry and urban waste, and climate change. The social consequences are serious: disease, drug trafficking, sexual exploitation and human slavery, criminalization, loss of culture of origin and identity, etc. The social consequences are serious. – consequences of the economic and political interests of the dominant sectors. The victims are the first, the most vulnerable”. children, young people, women and our sister mother earth ” (§10).

To this catastrophic situation is added another: the Covid-19 which is hitting Brazil hard, the second country in the world for the number of contaminations, with another worrying element: the high proportion of young adults among the victims. , the Brazilian population is particularly young and many young people, especially in poor neighborhoods, need to work with insufficient health security. The Amazon is particularly affected. His cries reach us.

Live the life of a fraternity with Fondacio! !

Discover the new website of the ” Center de l’Ermitage ”.

L’Ermitage is committed to people and the earth.