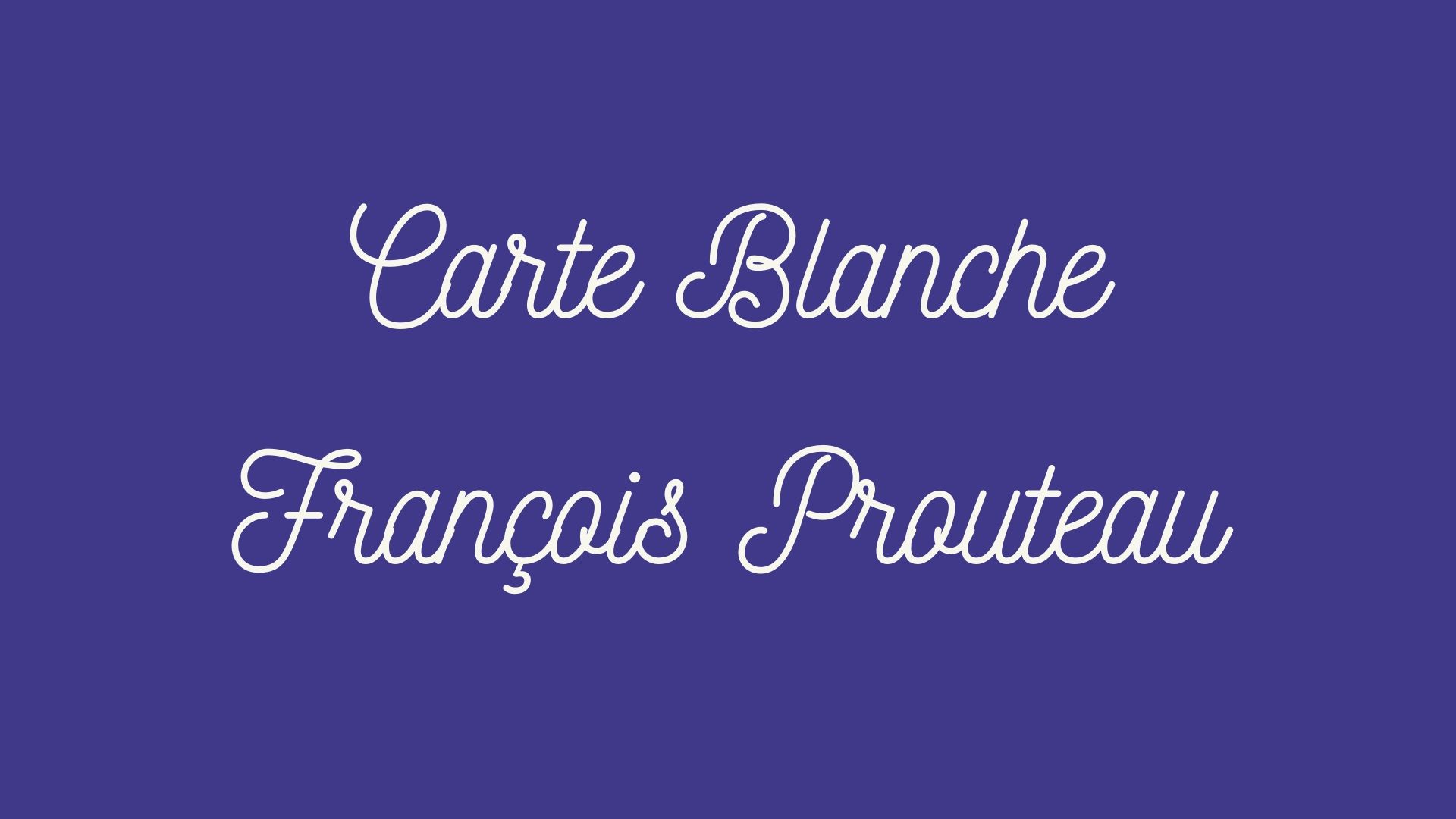 Ten months ago, almost to the day, a carte blanche season with the French Christian Radio (RCF) began, at the same time as the start of the school year. Today it’s time to leave. How to reread this year spent together with you at the home of the listeners and stay connected?

I concluded my first carte blanche with these words: “ curiosity plays a key role in learning, you have to accompany and leave the ability to act, to doubt, to make mistakes and to correct yourself. It also means constantly opening up new possibilities, carrying out experiments“. I had forgotten then to specify that it is sometimes the events which occur without our knowledge and which are the occasion of the strongest learnings. In this sense, the past year has been full of unforeseen events, of which our white cards, over the weeks, have been the echo. The latest unforeseen event – colossal – is the Covid 19, throughout the spring which is now over, with all kinds of events. We’re just coming out of it, and we’re not the same anymore. For several years, we knew that we had entered a change of world: “we are not living in a time of change, but a change of world” wrote in 2017, Pope Francis, in the constitution for Catholic Universities. But the appearance of a new world could still appear to us as a pale and vague point on the horizon, a distant idea, for the next generations or for the others? Today, following Covid-19, we have all borne the brunt of such an incredible ordeal, in a more or less painful experience depending on the person and the situation. Did we learn anything? Have we converted ourselves a little more in the commitment to the service of safeguarding our common home?

With the “Laudato Si” year which has just begun, I like to reread this passage from Pope Francis’ encyclical which has punctuated our “Cartes Blanches”: God created the world by inscribing in it an order and a dynamism that human beings have no right to ignore. […] I invite all Christians to make this dimension of their conversion explicit, allowing the strength and light of the grace received to extend also to their relationship with other creatures as well as with the world that surrounds them. surrounds, and arouse that sublime fraternity with all creation, which Saint Francis lived in such a luminous way (Laudato Si, § 221).

The floor today is for the Citizens’ Convention and its proposals. A wish for the weeks to come is that the key proposals on the fight against global warming materialize in our democratic life, through the civic commitment of living women and men collaborating with the Living.

Open doors of the Hermitage in Versailles.