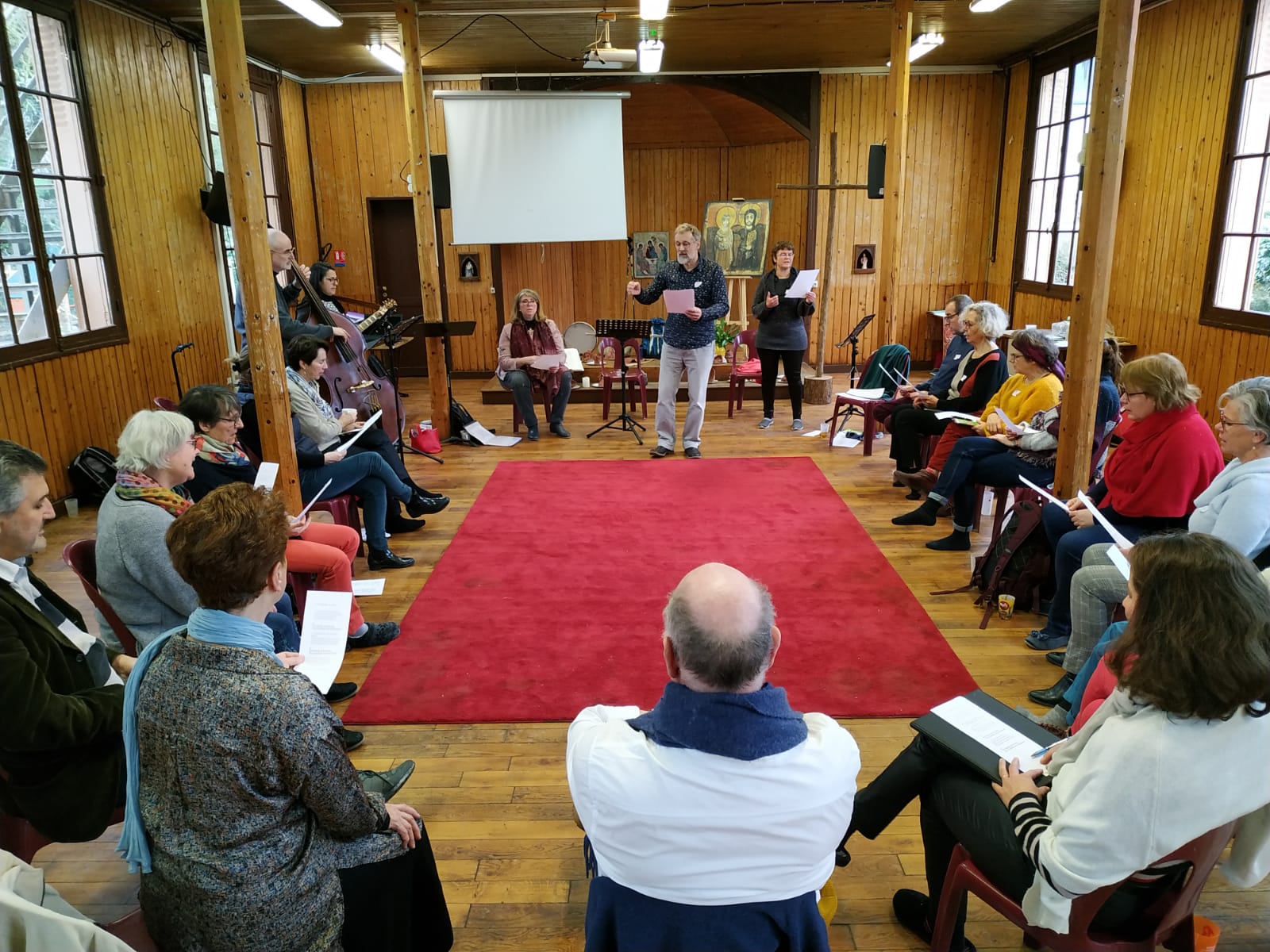 Almost a year ago, the Second Convivialism Manifesto, signed by 300 intellectuals from 33 different countries, appeared in bookstores. Among them the sociologist Alain Caillé, and also Edgar Morin, Noam Chomsky, Bruno Latour, Hartmut Rosa, or even Philippe Descola. In these Covid times when we have to reinvent spaces of conviviality, I want to talk to you about convivialism which develops a thought and a concern for concrete commitments in the direction of conviviality, otherwise an art of living together, taking care for others and nature.

Could convivialism be a form of humanism?

Yes, if humanism means thinking and acting in coherence with humanity as the value of values, the one that indicates what is beyond all value. Humanism has its roots in Antiquity, in the Bible in particular, and it has been deployed in modernity until today, not without difficulty. It could even be out of order today (Rémi Brague, The Own Man, Flammarion, 2013).
Moreover, humanism is part of the history of ideas and science which allows us to consider humanity as a single man, of whom Pascal said that ” he constantly learns and remembers”; humanism thus takes on specific features in each era.

Convivialism could be one of its contemporary expressions, according to the five principles it puts forward: the interdependence of all living beings, in particular humans, with Nature; respect for humanity in the diversity of each of its members; the greatest wealth is that which humans maintain in their relations with each other; the legitimate policy which allows the development of the capacities, of the power to be and to act of the human person without harming those of the others, in the perspective of an equal freedom.

Through its fundamentals, convivialism also echoes great centuries-old wisdom or religious traditions: “ whoever kills a person is as if he had killed all mankind and whoever saves one is as if he has saved all mankind” (Statement on Human Fraternity for World Peace and Common Coexistence by Pope Francis and Ahmad al-Tayyeb, the Grand Imam of Al-Azhar, February 4, 2019).

Against the desire for all power that fuels the withdrawal into oneself of individuals and societies, convivialism would be an alterhumanism that seeks concrete proposals to fight against hubris, the excess of an unbridled hypermodernity. Convivialism questions the way to “encourage individuals to cooperate in order to develop and give the best of themselves while allowing them, as Mauss wrote, to “oppose each other without slaughtering each other and to give themselves without to sacrifice”, in other words, to choose life together. Such a fight is also that of humanist ecology.

CHARIS, a service created a year ago by Pope Francis.