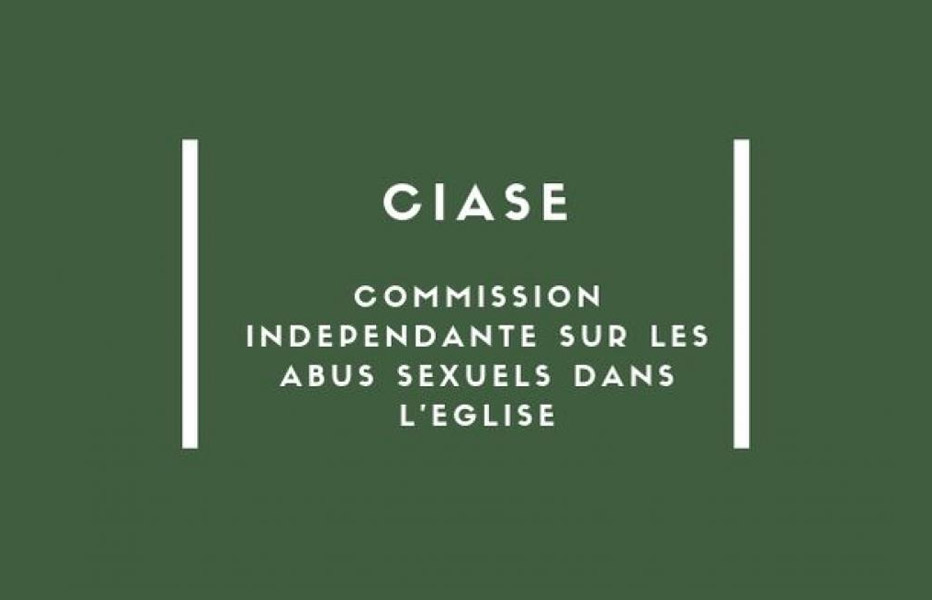 Anyone, regardless of when situations of abuse or control arise, can contact the Independent Listening Unit: secretsacre78 @ gmail.com

In recent years, many cases of sexual abuse and abuse of power have been revealed to the general public, and in some cases they have made it possible to speak out and denounce extremely serious facts that have been ignored for too long. In response to this catastrophe, we must accept reality and listen to the words of victims of abuse in the Church These abuses particularly concern churches and religious movements, all over the world. In France, at the request of the bishops of France and the leaders of religious congregations, an Independent Commission on Sexual Abuse in the Church (ICSAE) composed of twenty-two professionals with varied skills carried out an investigation for two and a half years in order to shed light on the sexual abuse of minors in the Catholic Church since 1950, to understand the reasons which favored the way in which these cases were handled and to make recommendations on the measures to be taken.

Their report, made public on October 5, 2021, showed the unimaginable scale of abuse within the Church. This investigation reveals “a disaster” on several levels of explosion, which for Véronique Margron, the president of Corref (Conference of religious men and women in France) makes us feel “carnal shame, absolute shame”. The first level of impact: a much larger number of victims than expected with an estimate of 216,000 people victims of priests, deacons and religious since 330,000 and even 1950 if we add the victims of lay people on mission in the Church. Second disaster: a stronger prevalence in the Church than in other places.

Fondacio strongly condemns these abuses and reiterates the importance it attaches to listening to victims. Since the founder’s resignation in May 1991, Fondacio has worked to draw lessons from awareness and hard work (see Journal La Croix, “These founders who betrayed”, February 27, 2020).

Prevention work and listening to victims

For three years, the Board of Fondacio, with country managers as well as with specialized outsiders, has committed resources to continue such reflection and put in place two specific mechanisms:

The Independent Listening Unit interviewed victims of sexual abuse and control within Fondacio. The knowledge and seriousness of these facts, committed before 1991, led to a report to the judicial authorities during the summer of 2021.

Together, as a community, rising to the challenge

As Pope Francis has said, “Our expressions of contrition must be converted into concrete steps of reform, to prevent further abuses and build confidence that our efforts will lead to real change. »

For Fondacio, this is a call to continue the changes already made in our organization. To prevent any influence that could arise during the spiritual accompaniments offered to members of the community, we are committed to deepening the professional training of the accompaniers as well as their supervision. It is indeed to this conversion that we wish to continue to respond, in order to be Christians for the world and to build a more human and more just world.

We invite you to read this report to measure the extent and gravity of the facts, in order to be in communion with the victims. By facing the overwhelming reality, it is possible to let the abyssal suffering of the victims reach out and open up a path of compassion.
All CIASE documents – full report, summary of the report, accounts of victims – are available on its website ciase.fr. A summary in English is available, the full report will be translated by the end of the year. Microsoft Word – CIASE – Final Report Summary, October 5, 2021