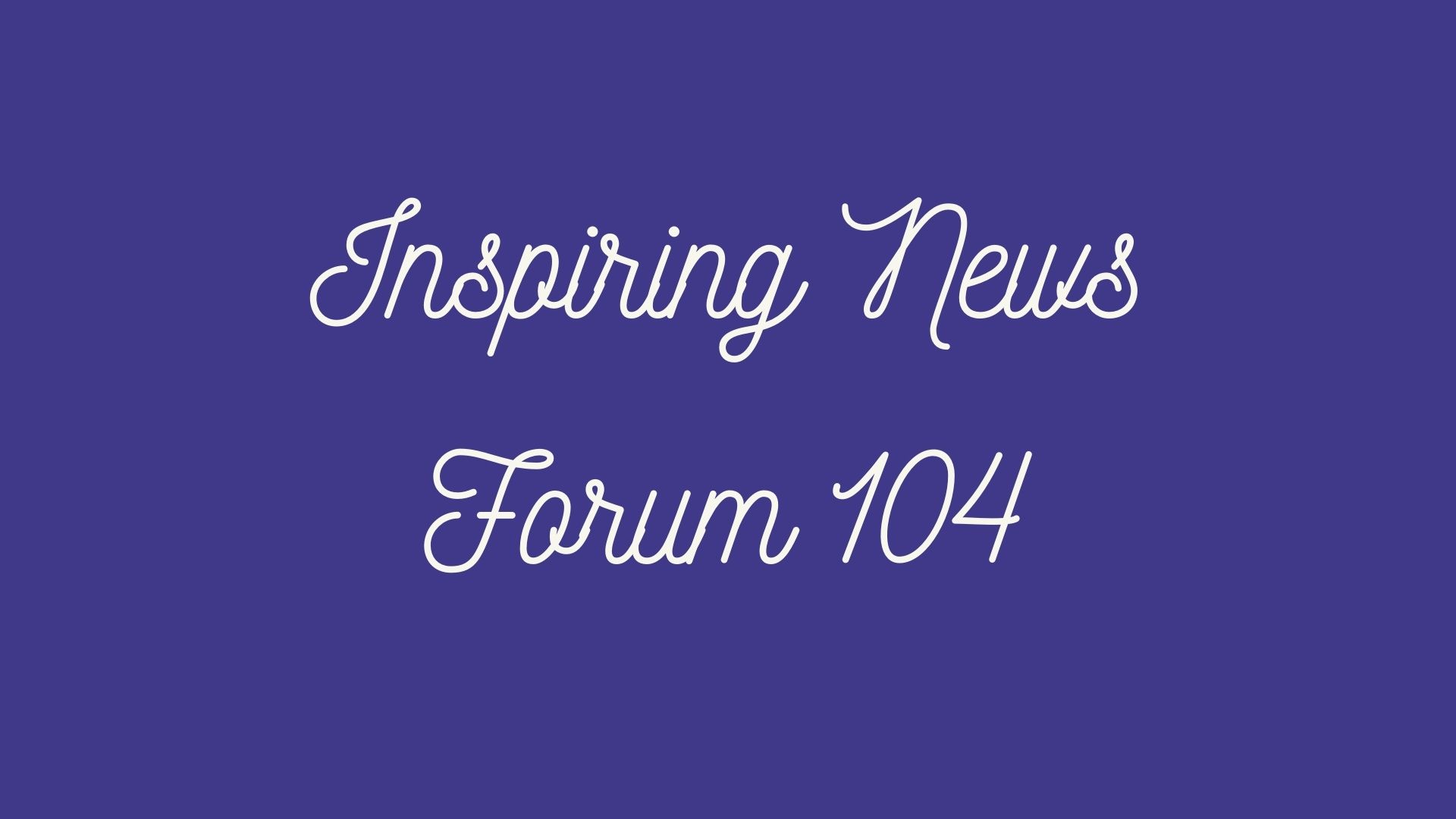 After four months of closure during confinement, the cultural and spiritual center on rue de Vaugirard, in Paris, reopened at the end of June. A renewed program and more readable proposals, particularly around the world of work, have been developed in recent weeks.

Strange beginning for Frédéric Rochet. Two months after his arrival, on January 8, as director of Forum 104, in Paris, he was forced, due to confinement, to close this cultural and spiritual center on rue de Vaugirard. It only reopened on June 22.

During these four months, however, various proposals continued to be made on the web, giving the Forum 104 team the opportunity to refine the difference between in-person sessions and digital sessions. “It’s crazy all that digital allows to live”, smiles this warm man, member of the Community of Christian Life (CVX, of Ignatian spirituality), who from 2005 to 2016 directed the Spiritual Center Hautmont, near Lille, before piloting the destiny of the Social Weeks of France – in connection with Dominique Quinio, its president since 2016. During these four months, the Forum 104 team launched ” a lot of work on the form “, in order to ” renew the way of presenting ” the multiple proposals. The program for the year 2020-2021 contains new sections and a new graphic design (see below).

“Frédéric’s mandate is to give more visibility and readability to this alternative place which has sometimes given the impression of a shambles”, smiles Father André Antoni, Assumptionist religious and member of the group’s board of directors. Bayard. It is in fact the Augustins of the Assumption (owner of Bayard, publisher of La Croix ) who took on the responsibility of supporting Forum 104 in 2014. And it is an Assumptionist, Father Dominique Lang, who pastorally animates the Notre-Dame-des-Anges chapel next to “104”.

“We have not removed anything from our catalog, but we have tried to enrich it to meet current demands, adds Tanguy Châtel, sociologist of religions and secularism and president of 104. “Forum 104 has always had the ambition to be a little ahead of societal developments and the quest for meaning””, he continues by recalling that after the interest of the 1970s in oriental practices and that of the 1990s in personal development and the quest for identity, we are now seeing questions “around ecology and management” , to help in particular to “more coherence between private life and professional life”.

In order to make concrete proposals on these emerging topics, Forum 104 has just set up partnerships with entrepreneurs and Christian leaders, enlightened leaders, entrepreneurs of the future, the Fondacio community and the HEC Spiritualities Club.. “There is a demand right now, continues Tanguy Châtel, so that business leaders and managers become social actors, capable of nourishing their deep motivations with philosophical, spiritual and religious sources. It is in Forum 104’s DNA to sniff out new trends and to be the place where they work. »

Already two meetings proposed in recent months to reflect on how to live one’s spirituality in business have been a great success, “with 250 people the first time and a little over 100 the second,” says Frédéric Rochet. “People were enthusiastic about our educational approach, bringing together testimonies and exchanges from a proofreading grid”.

Such proposals remain in phase with the major ecumenical and interreligious orientations of the Congregation of the Assumption which, because of its presence in the Far East (Vietnam, South Korea and the Philippines) for thirty years, wants to be attentive , according to Father Antoni, “to oriental wisdom and interspiritual dialogue”. He even dreams that the 104 could, one day, become “a place to reach Bayard’s various audiences” . Why not imagine proposals for spiritual awakening for young readers of Pomme d’Api or sessions to help older readers of Panorama move to retirement. “Such a non-institutional place, recalls Father Antoni again, has a role to play in helping those who frequent it to rediscover their spiritual identity, Christian or not.”

Christmas shopping: where to buy gifts?