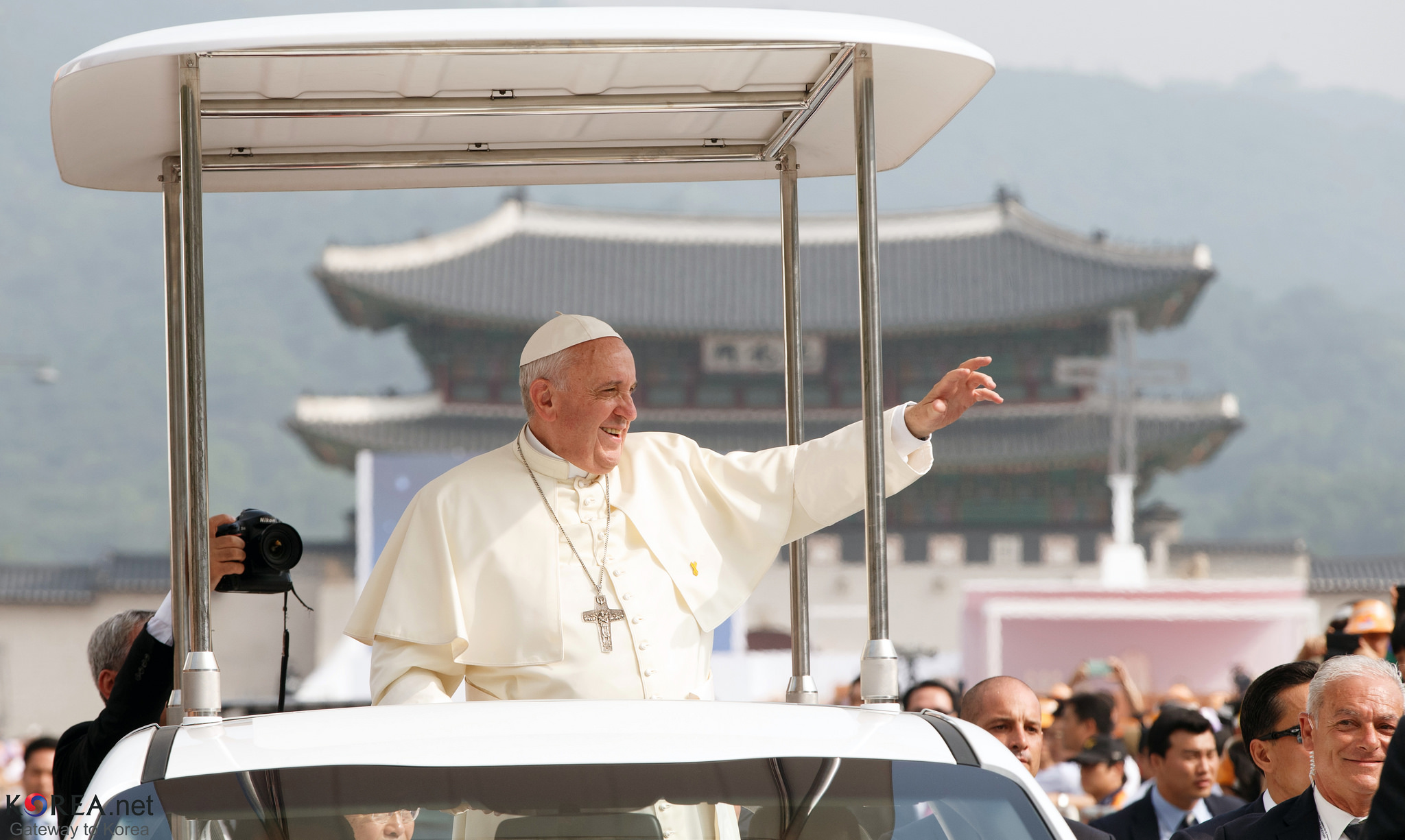 “ Fratelli Tutti: On Fraternity and Social Friendship ” is the name of the new encyclical that Pope Francis will sign on October 3 this year, in Assisi, Italy.

The signing will take place after the mass celebrated in the Franciscan basilica, which, according to Matteo Bruni, director of the Vatican press, will be without faithful on this occasion, due to the current health crisis and at the request of Pope Francis.

For the faithful, this new encyclical letter means strength and courage to begin to live again in fraternity and union, despite all the suffering and difficulties that the pandemic has caused in families all over the world.

Who is Pope Francis?

Jorge Mario Bergoglio became Pope Francis on March 13, 2013, when he was named the 266th Pope of the Roman Catholic Church. Bergoglio, the first pope in the Americas, took his papal title after Saint Francis of Assisi of Italy. He was named Person of the Year by Time magazine in 2013. Pope Francis has embarked on a mandate characterized by humility and outspoken support for poor and marginalized people around the world and has been actively involved in the areas of political diplomacy and environmental advocacy.

On March 13, 2013, at the age of 76, Jorge Bergoglio was named the 266th pope of the Roman Catholic Church, becoming the first citizen of the Americas, the first non-European, and the first Jesuit priest to be named pope. , and adopting the name Pope Francis (he took the title of Saint Francis of Assisi in Italy). Prior to the 2013 papal conclave, Pope Francis had served as both archbishop and cardinal for more than 12 years.

Fondacio Congress. “Youth of Africa: Take root in this land!”