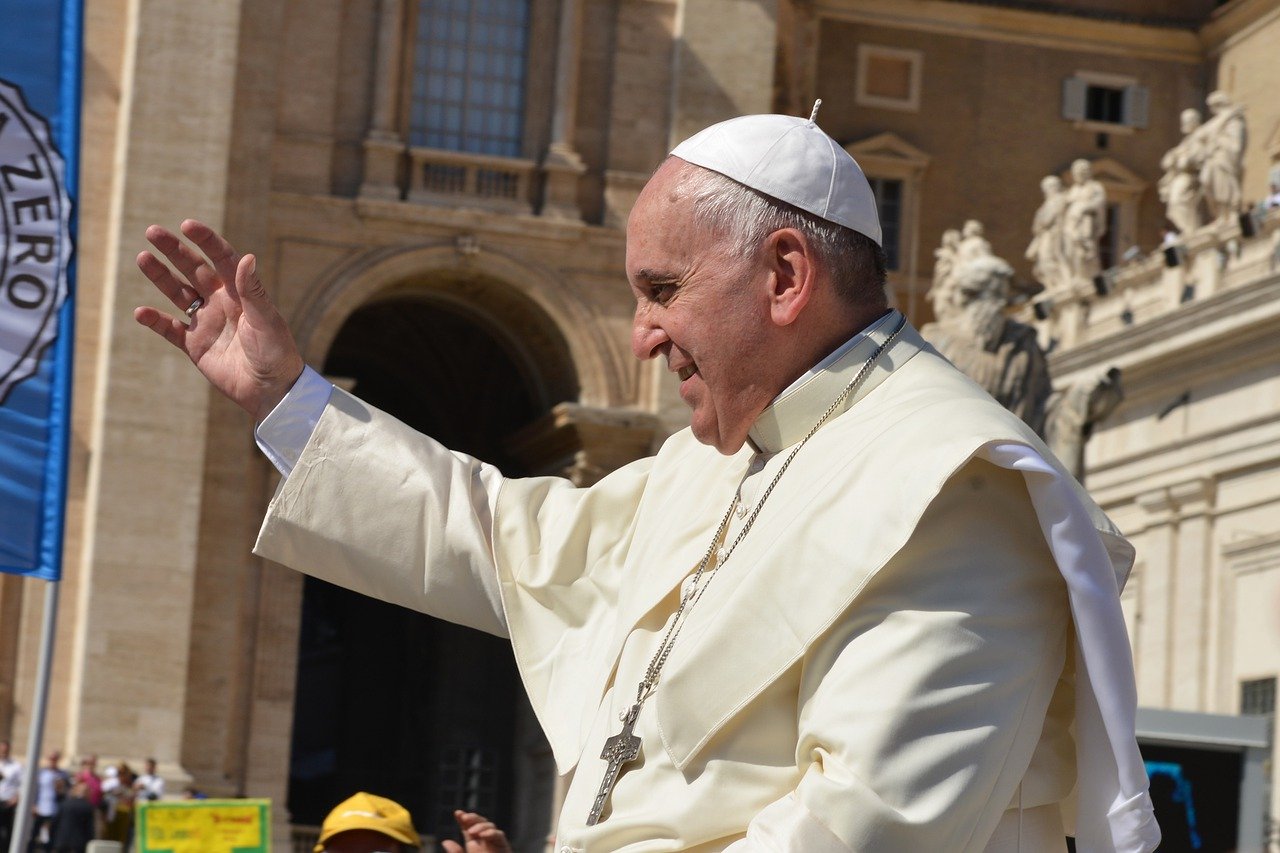 In front of a few hundred faithful gathered in the Saint Damasus courtyard for the weekly general audience, Pope Francis continued his cycle of catechesis on “ healing the world ” after the pandemic. For the Holy Father, the care we take for our human brothers and sisters must also apply to creation. To do this, it is important to find a contemplative look at it.

To get out of a pandemic, we need “heal and care for each other “. Thus, all those who take care of vulnerable people must be supported in their service, began the Pope, for whom this care must also extend to creation. Creation must not be seen as a”mere resource “, because the creatures have “a value in themselves” , in the sense that they “reflect, each in its own way, a ray of the infinite wisdom and goodness of God” (Catechism of the Catholic Church, n.339). Abusing it is a “serious sin” , warns the Pope, who recalls that contemplation constitutes the “best antidote against the misuse of our common home”.

To feel part of Creation

“Without contemplation, it is easy to fall into an unbalanced and proud anthropocentrism” ; this erroneous vision positions man as absolute ruler over all other creatures. However, by pretending to occupy the place of God, “we become predators ” who exploit the earth, instead of working it with care.” Our poorest brothers and our mother the earth groan because of the damage and the injustice that we have caused “and demand a conversion from us.

It is therefore important to rediscover this contemplative dimension, which makes us discover in others and in nature “something far superior to their usefulness”, namely “the intrinsic value that God has conferred on them “. Contemplation “is done from within, recognizing ourselves as part of creation, becoming protagonists” , more than mere observers. “If you are incapable of contemplating nature, you will not be able to contemplate the beauty of people,” said the Pope, who insisted: “those who exploit nature end up exploiting people, it is a universal law”.

The “contemplative in action ” adopts an attitude of vigilance, becomes a protector of the environment, seeking “to ward off the ancestral knowledge of millennial cultures with new technical knowledge, so that our way of life is sustainable”.

What heritage will we leave to future generations?

Contemplating and caring: these are two attitudes ” that show the way to correct and rebalance our relationship as human beings with creation”. The relationship between man and nature is sometimes equated with that nurtured between enemies, said the Pope. Unrestrained exploitation comes at a high price, he warns, quoting a Spanish saying: “God always forgives; we sometimes forgive; nature never forgives”. This report must be transformed into a relationship “fraternal “. “The problem is not how you are doing today, the problem is the life of future generations,” Pope Francis said. “Let us think of the children, of the grandchildren: what will we leave them, if we exploit creation?”

Thus, those who choose the path of contemplation become “guardians of the common home” and safeguard the heritage that God has entrusted to us so that future generations can enjoy it ”. And the Pope to pay homage to the indigenous peoples, “to whom we owe a debt of gratitude”, but also to the associations and movements which are committed to protecting their territory with its natural and cultural values, but whose work is not not always appreciated, even hindered. They are all part of the “care revolution”.

“Each of us can and must become a ‘guardian of the common home’, capable of praising God for his creatures, of contemplating them and of protecting them,” the Pope concluded.

Learn more about the subject

Fondacio at the Mission Congress 2021