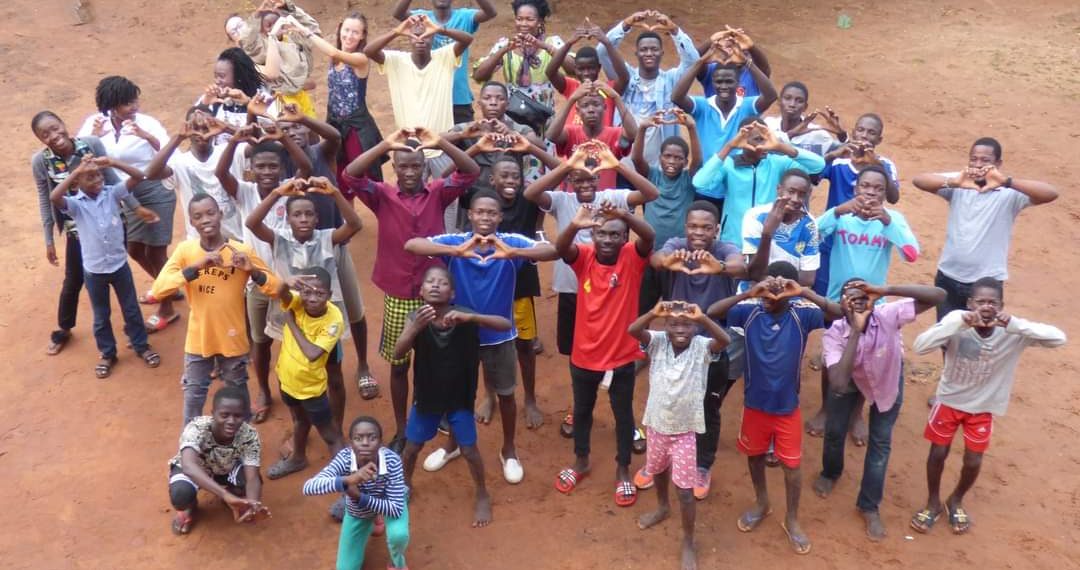 Togo: more than 1,500 children reintegrated into families by ANGE since XNUMX

Promoting the rights of children and ensuring their safety in Togo, such is the mission assigned to the NGO ANGE ( Friends for a New Generation of Children in Togo ), which celebrates this May 20, 13 its 2021 years of existence. . The NGO ANGE started the festivities with a mass of thanksgiving and thanks at the Sacré Coeur junior parish in Lomé.

Created in 2001, ANGE works for the protection and promotion of the rights and interests of street children, the care and support of these children who are victims of abuse and trafficking. Each year, approximately 900 children are cared for and regularly monitored, including at least 400 in school and more than 1,500 children reintegrated into their families.

After 20 years of action in the field, ANGE has released at least 1,500 children from the streets and from the prison environment and then inserted into the social environment as fulfilled men and women. Among other results obtained, it educates at least 34 children per year from Lomé to Cinkassé, and sends more than 34 young people to vocational training. These are currently installed on their own account. It should also be noted that several children who have left the streets are now abroad thanks to the support of the NGO ANGE according to Gabriel AMOUZOU, Executive Director of the said organization.

The NGO ANGE works in partnership with the General Directorate for Child Protection (DGPE) in Togo, UNICEF Togo, FONDACIO, RESAEV Togo and RELUTET. In addition to this Eucharistic celebration, other activities are planned to make 2021 a brighter year for children. Share FacebookTwitterLink to source https://www.djena.tg/2021/05/13/togo-plus-de-1-500-enfants-reinseres-en-famille…

Fondacio at the Mission Congress 2021