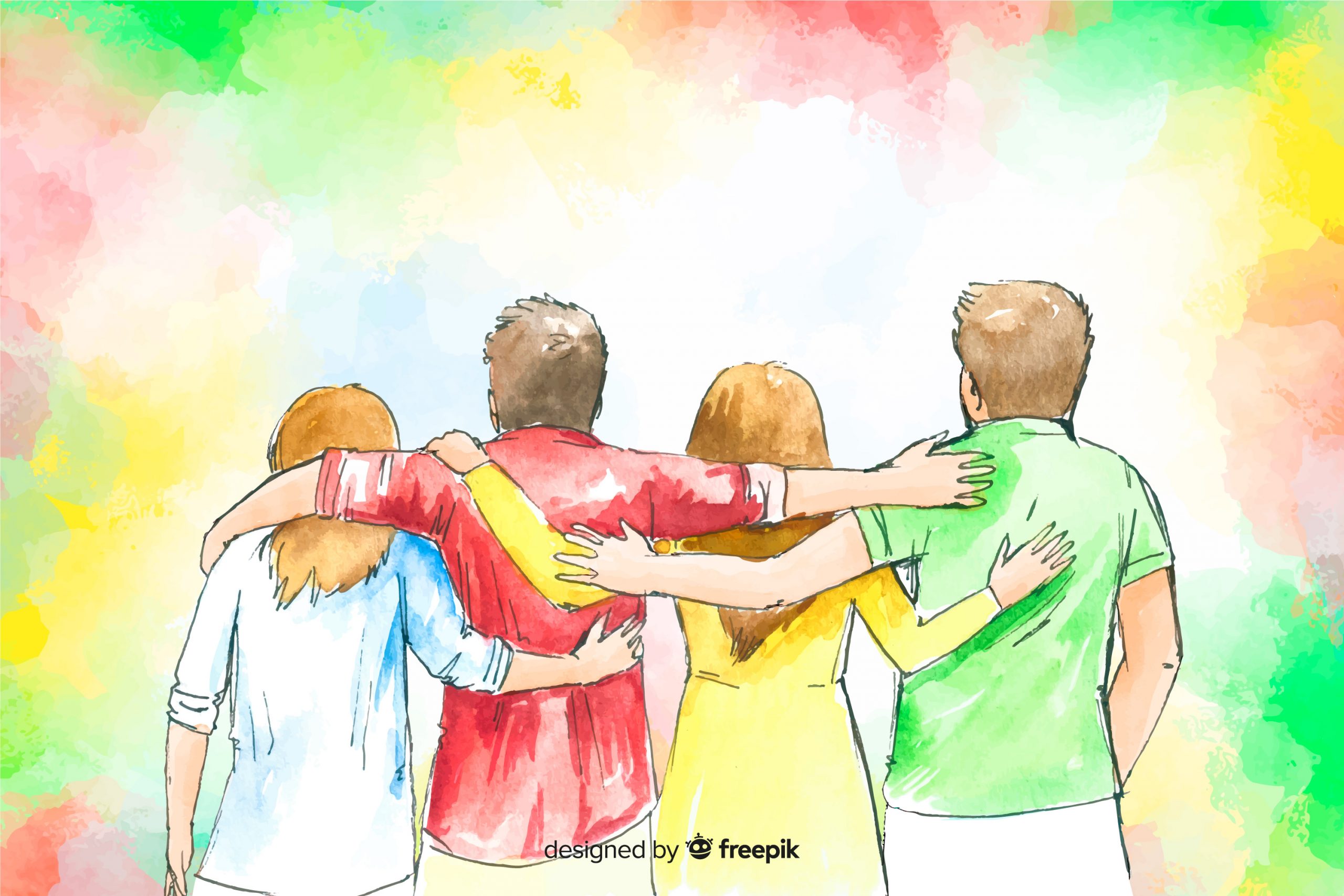 Does the year 2021 mark a step towards greater human fraternity?

This questioning echoes today, on the front page of the Journal La Croix , entitled: “Our hymn to love” and to the “multiple dimensions of this feeling so powerful that it allows everyone to come out of themselves”. With caution, the time has come for the lifting of health restrictions, relational life is gradually reinvesting in common spaces. The street, the terraces … become once again paths and forecourts of conviviality.

As a new horizon of living together emerges, how can we take advantage of the lessons of fraternal commitment experienced in times of crisis? In the places where we live but also on the scale of our country or the world, examples of greater human fraternity can inspire us. I am thinking of the notions of “common” and “common good”

The flourishing of the term “commons” in economics, politics and many other fields is no stranger to this inspiration in the context of crises. The commons are resources made available to all within the framework of sustainable management within a community – natural resources (a forest, a river, a garden, etc.), material resources (e.g. tools, etc.) or intangible (e.g. software). In connection with a reflection on the anthropocene, the economist and Jesuit priest Gaël Giraud defended, at the Center Sèvres in Paris, at the end of 2020, a doctoral thesis in theology on the politics of the commons.

Regarding the commons, we can rejoice to see the proposal arise that vaccines can be made available, on an equal basis, for all the inhabitants of the world, “in the public domain with financial compensation for laboratories”, according to the appeal launched a few weeks ago by more than 155 personalities from around the world – Nobel Peace or Medicine Prize winners, former Heads of State or Government.

However, human fraternity is being defeated everywhere, on an international scale, as the Israeli-Palestinian conflict has shown again during these weeks. And yet… while the conflict is raging, hospitals like Haifa are places of tolerance and peaceful coexistence: Israelis and Palestinians, “we live like a family” testifies a nurse. Under the aegis of “we stand together”, initiatives are emerging; on May 20, a human, Arab and Jewish chain for peace was organized around the ramparts of Jerusalem.

International resolutions also constantly awaken hope for living together in peace and as brothers. At the initiative of Khaled Ben Tounès, sheikh of the al-Alawiyya Sufi brotherhood, the International Day of Living Together in Peace is celebrated every May 16 by a decision passed unanimously by the UN General Assembly on May 8 December 2017. And in line with the publication, in 2019, of Document on Human Fraternity for World Peace and Common Coexistence , co-signed by Pope Francis and the Grand Imam of Al-Azhar, Sheikh Ahmad Al-Tayyeb, the United Nations General Assembly proclaimed on February 4 International Day of Human Fraternity. As Secretary-General António Guterres said:

“In these trying times, we need this spirit more than ever.”

“The Squares of Taizé” – Arti Biscuits

Fondacio Chile: We continue to help our neighbours.