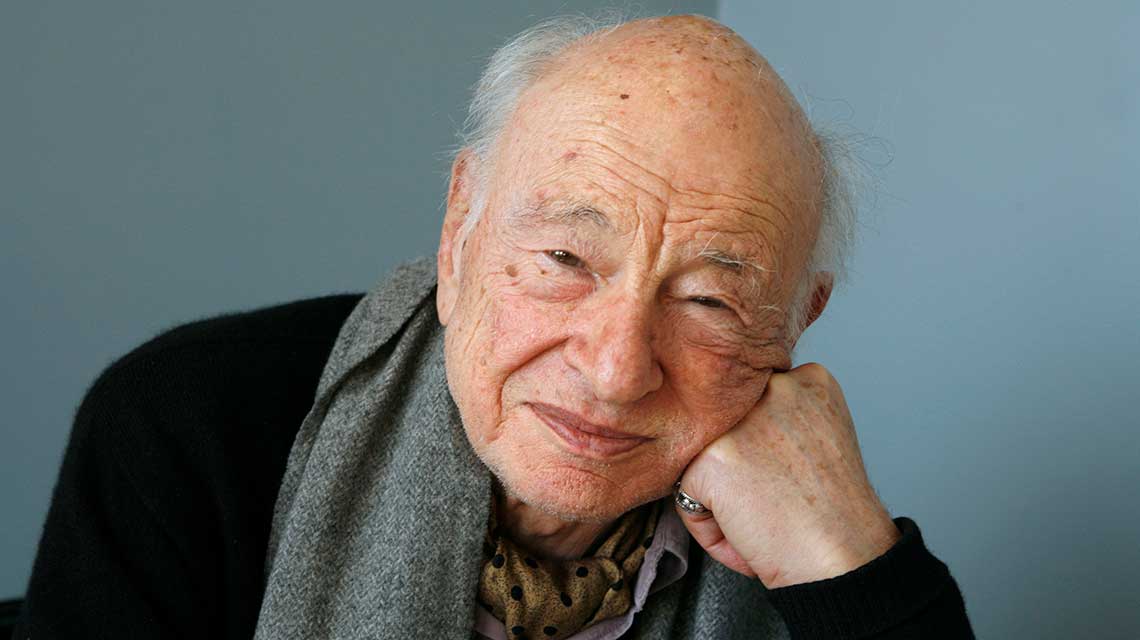 100 years of Edgar Morin – Lessons from a century of life

French sociologist and philosopher Edgar Morin will celebrate his 100th birthday. On this occasion, he published his work-testament, Leçons d’un siècle de vie .

It is singular enough to be underlined and commented on. Especially since ” the planetary humanist” according to UNESCO, has kept a fresh mind to think about the contemporary world and teach how to live, without being a giver of lessons.

He wrote a lot. How to approach his work? His more than 70 works can be classified into a few broad categories: the reform of thought; complex thinking in a systemic approach; the human condition with a reflection on culture, art and cinema; education with The Seven Knowledge Necessary for the Education of the Future ; ecology, let’s quote The Earth-Fatherland and Ecologizing Man ; political thought; reflections on his career as an intellectual; autobiographical works.

What lessons can be drawn from what matters to him? The important thing is to live the human adventure with risks, maintaining the activity of one’s mind in contact with the constantly changing world. In 1943, in the middle of the war, he joined the resistance, he was 22 years old. Edgar Morin speaks today of the fraternity of the Resistance as being among the most beautiful moments of his life: the fraternity lived in oases linked together like so many places of resistance and culture of a complex thought. For Edgar Morin, we must today respond to the duty to “inscribe ourselves in the local adventures of the oases, rear guards of humanity in triumphant barbarities, vanguard of humanity if there is a glimpse of the possibility of a future better” (Edgar Morin, La Fraternité, why? )

Coming out of the war, he was enlightened by communist ideology with the excesses that made him believe that the end could justify the means, and that loyalty to the Party was worth more than freedom of conscience and expression. But four years later, he is disillusioned. He then takes on the profound accuracy of humanists like Camus. This episode makes Edgar Morin say that today, “beautiful souls and big hearts are the most important thing there is, the best thing in the world”.

For Edgar Morin, the essence of thought is to help hold on to contradiction. Not to seek to make a synthesis in order to resolve the oppositions (the dialectic), but to live in the unity of opposites, by making them dialogue (the dialogic). This is how one finds the path to wisdom, for example, by living passion and reason simultaneously, “passion regulated by reason, and reason nourished by passion” .

At 100 years old, Edgar Morin remains animated by the forces of life, because they allow, he says, to repress the anxieties of death. We must be astonished, before the spectacle of life, before its mystery. Writing and reading, poetry, help to live, and also love.

Fondacio in Africa: 40 years of commitment

Live the life of a fraternity with Fondacio! !