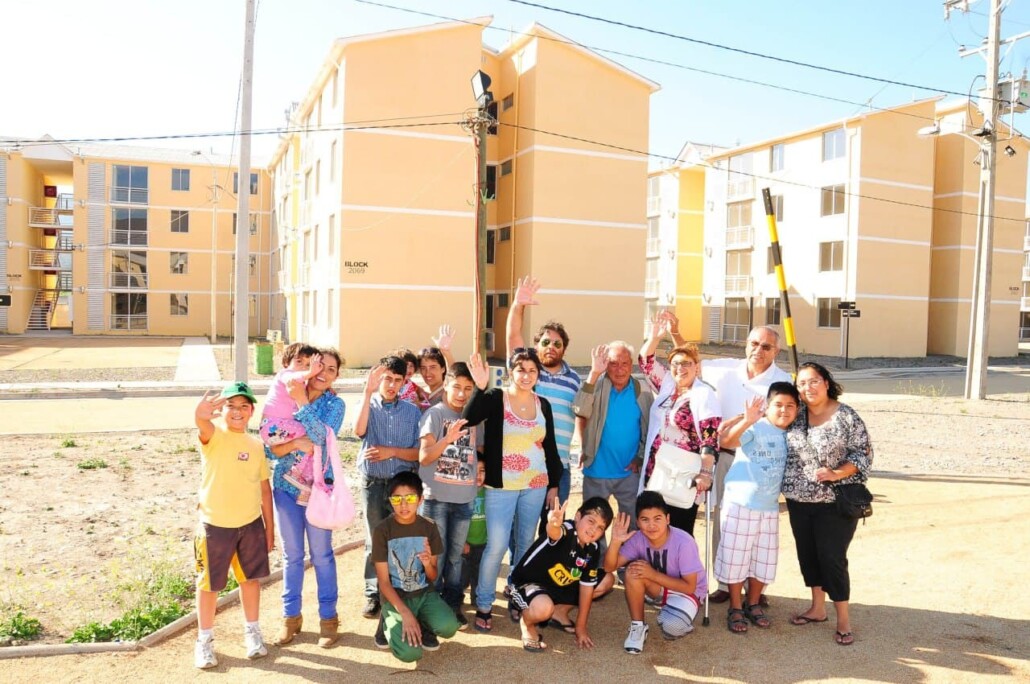 As you may remember, at the beginning of June, during the second meeting of the Extended Pastoral Assembly of Fondacio Chile, the decision was made to present a social housing development project to the Ministry of Housing and Urban Development . The underlying reason is the need to use part of Fondacio Chile’s land for the construction of decent housing to which 290 middle and low income families can have access.

The decision to apply for a project like this takes into account the growing reality of ” camps ” and the reality of ” close friends ” existing in Chile over the last 4 years and the need for Fondacio to listen to this reality and to contribute with a proposal in this regard.

The project was finally presented to the Ministry of Housing and Urbanism and is currently awaiting the corresponding approval, which could take place during the month of September.

If the answer is positive, it would be necessary to allocate two
hectares of land for the construction of the houses, which could be completed in about 4 years.

This type of insertion social housing programs are promoted by the Chilean government and seek to solve the difficulty of vulnerable and middle-income families to have access to their own housing, due to the lack of supply of projects in consolidated neighborhoods and socially integrated, i.e. close to services such as transport, education and health.